Menu
Get a Free Quote

Common Mistakes to Avoid When Shipping Cars to Another State

Bringing a car to another state via a transport company is more practical than driving for weeks across the country. If you’re going to spend money on lodging, food, and fuel, might as well use it to pay for a professional car shipping service. It will save a lot of miles on your car, plus you can get better transport insurance coverage.

Sometimes, you don’t get the outcomes you expect from a transport service, and it usually happens when you make blunders during the planning stage.

As a longtime auto transport company in California, we’ve heard all kinds of stories about car transports gone wrong.  Below are some of the most common car transport mistakes owners make, and our tips on how you can avoid them.

The time you spend screening car transport companies is always worth taking. You’re not just looking for legitimate companies but companies that can do the job right. Delaying transport by a week or so because you’ve yet to find a company with whom you’re confident is better than waiting double the time or spending double than expected because the company you chose is inexperienced in transporting vehicles.

It is an unfortunate fact that many make a profit out of deceiving people, but this is the reality. The repercussions if you end up with a fraudulent transport company are disastrous:

There are several ways to distinguish the scams from legitimate operations, such as not having a Motor Carrier (MC) number or working phone number. An upfront fee in itself is not a red flag, but asking for payment via a transfer service only is. Negative reviews and the lack of reviews are also telling of fraudulent operations. Avoid companies with these tells and you’ll save yourself from a lot of headaches.

3. Not checking the coverage of your company’s insurance policy.

Legitimate transport companies are required to have insurance. They might just provide basic coverage, though, which means you might have to shoulder the costs if something happens to your car that’s not included in the company’s insurance policy. For your peace of mind, ask about their coverage and whether they offer add-ons that you feel are necessary for your car brand or type.

Legitimate car transport companies will want to get some paperwork so that they can clear your car across state lines. Additionally, a legitimate company won’t want to be complicit in theft, so they will ask for documentation like title and registration, certificate of insurance, bill of lading, and lienholder authorization. If you lack any of these documents and still insist on transporting your car, you might hit a snag at checkpoints.

5. Not having an inspection.

An important part of the auto transport process is the inspection that takes place before the move. The goal of an inspection is to establish the condition of the vehicle before the transport. Details like scratches, dents, and other existing flaws are noted and written into the bill of laden. If there’s no inspection, you won’t have any proof that your car sustained damage in transit.

On a side note, consider it a red flag if your transport company ships your vehicle without a comprehensive inspection.

6. Being absent during the inspection upon arrival.

A second inspection will take place when the car arrives at the destination. Failing to be present for this inspection, you risk losing the right to file a claim if your car sustains any type of damage.

Here’s another related car shipping mistake: inspection at night or under dim lighting. If your car arrived late in the evening, the inspection should at least take place in a well-lit location so that you and the inspector can accurately make out any new damage to the car.

There’s a lot of expense that goes into moving a car. Fuel, trailer use, the trucker’s salary and per diem, toll fees, and lodging and food for the trucker if it takes days to transport your car. So don’t be swayed by the rock-bottom quotes for car transports. If they’re not a scam, companies that charge very low fees must be operating at the bare minimum. They might not have the means to cover the costs if your car gets damaged during transport.

8. Forgetting to empty your car / using your car as a transport vessel.

Some car owners want to maximize car transport costs and treat their car like a moving truck. They put other possessions in the car, like appliances, furniture, and other valuable personal items. This isn’t the best idea, unfortunately. Trailer trucks travel at high speeds without causing any damage to the cars loaded on them. Objects inside the car, however, could get damaged. Unfortunately, transport insurance won’t cover them.

Adding weight to your car can also drive your transport costs higher. Finally, if your car gets randomly inspected by the Department of Transport, they could seize your belongings. 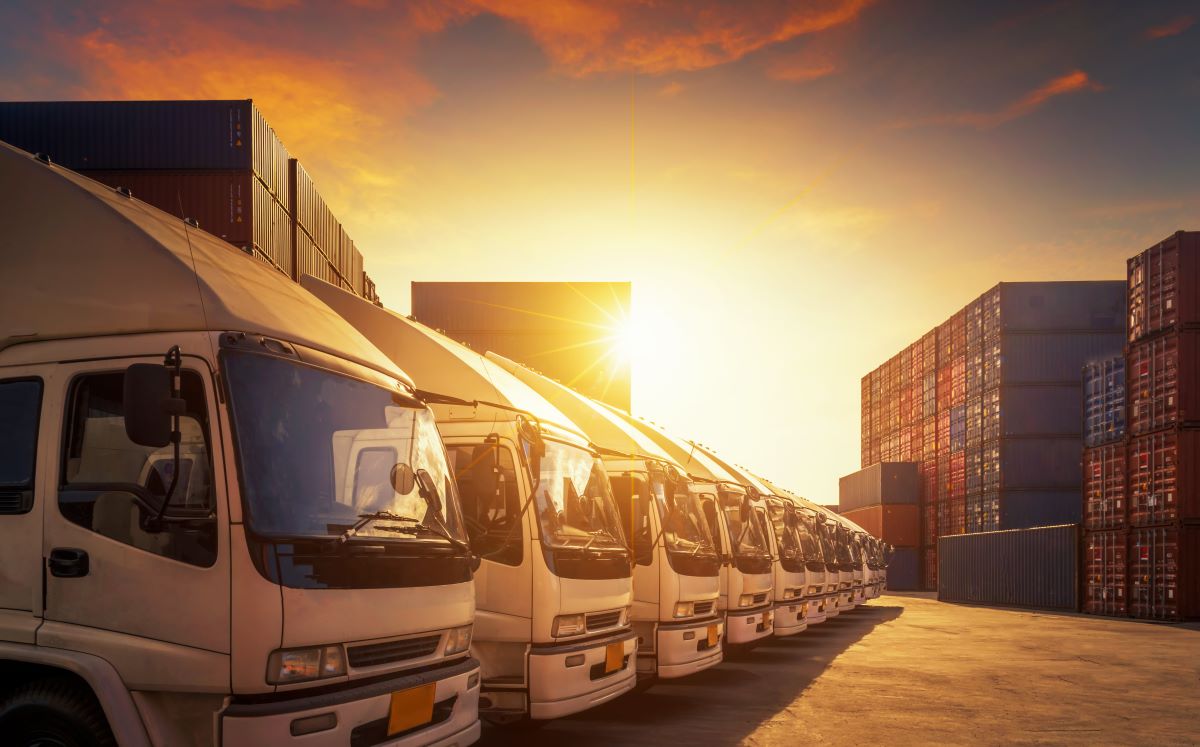 If you can avoid just one mistake in this list, it’s carelessly choosing an auto transport company. Get that right, and you can easily avoid the rest.

All American Trucking and Transport is a company you can bet on. We have been transporting cars for individual clients, relocation companies, sports teams, and businesses in California since 1994. We also serve clients in Michigan and Oregon.

If you seek expertise, professionalism, dependable customer service, and insurance coverage, you’ll find them all here.